David R. Maracle (Tehenneia’kwe:tarons) was born the seventh son for Andrew C. Maracle (Mohawk, Turtle Clan) and Lillian J. Maracle (Scottish, Bruce Clan) and lived his first 12 years of life on the Akwesasne Mohawk Reserve. His childhood consisted of many happy memories of traveling with his parents to different First Nations communities. This allowed David to have a rich understanding and appreciation for his Mohawk Heritage. Sitting and listening to Elders has been a great inspiration in David’s life.

He attributes many of his accomplishments to his father Andrew, a respected Mohawk Elder who was an international speaker on First Nations issues and struggles. David’s mother Lillian was also very inspirational as she was an accomplished author, poet, musician, artist, and craftswoman. Both Parents’ skills combined helped to initiate each son into being a success in the field of business and entrepreneurship. David has always been a strong advocate regarding aboriginal rights, language and education, and continues to take an active role in educating people through his ART and MUSIC. David, like his father, chose the Tyendinaga Mohawk Territory to be his home, and it has been for over 35 years. David has had his own business on the Territory since 1985, but recently in 2009 he opened the “LiL CroW Native Arts Centre”. A home for First Nations ART, MUSIC & FOOD. The little Cafe is nestled alongside the beautiful shores of Mohawk Bay (Bay of Quinte). It is a First Nations Destination stop and it is now a Proud Member of the Arts Route in Hastings County. A place for people from around the world to come and experience First Hand the rich culture of the Mohawk People of Thyendinaga. 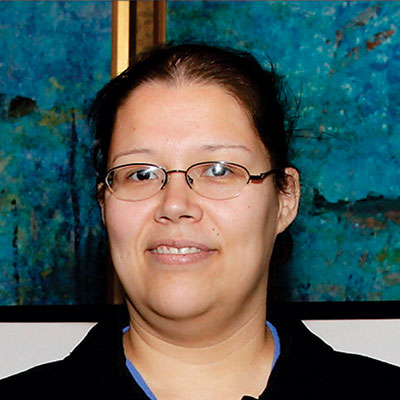 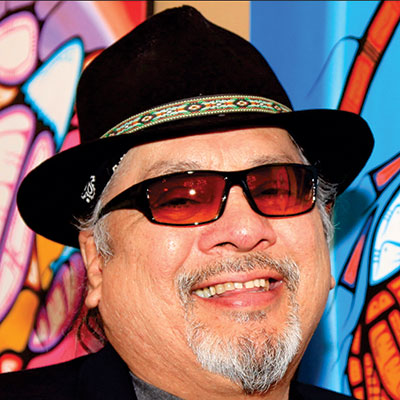