Duke Redbird is an Aboriginal (Ojibwe) Canadian poet, journalist, activist, businessman, actor and administrator, best known as a key figure in the development of First Nations literature in Canada from the from the Saugeen First Nation in Southwestern Ontario.
In the 90s, he described to the Toronto Star the ways in which his philosophy of activism had shifted: “I’m still a kind of activist, but it’s on a different level. Now, I’m an elder, a wisdom-keeper, a sharer. I try to help people from community – aboriginal, indigenous people who may be Metis, First Nations or Inuit – who are assembling strategies to accomplish their goals. Wisdom is choosing the right goal. It’s my job to ask: Is it wise?”

Duke Redbird and Rolf Bouman met for the first time in 2014 through Duke’s son Jay Bell Rebird. Rolf was very impressed by Duke’s paintings, sculptures and his spiritual and traditional poetry. Therefore, Rolf asked Duke to read some of his poetry which was then combined with music by Spanish world class composer/musician/director/soprano Maite Itoiz. Some very moving music videos came to life. 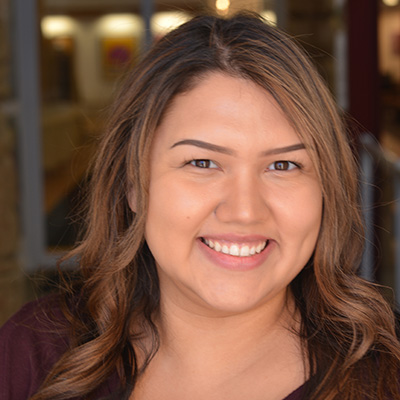